The Leukaemia Foundation stands with Australia to help cure and conquer every blood cancer – with care. Today in Australia, blood cancer is a big problem. It’s one of the top four most frequently diagnosed cancers and one of the leading causes of death by cancer in our country. Working to conquer blood cancer requires significant investment in research and supportive care, and the Leukaemia Foundation have developed some exceptional community fundraising initiatives to raise both funding and awareness. Read on to learn how MoveData helped streamline a high volume data import from multiple sources – including for their flagship campaign the World’s Greatest Shave – to help the Leukaemia Foundation deliver on their mission.

Integration with Artez and pushing data into Salesforce

Artez is a comprehensive, enterprise-grade fundraising platform with rich features and functionality used to run the World’s Greatest Shave. The Leukaemia Foundation had made significant investments in Artez to deliver an immersive supporter experience. Like many large and established fundraising platforms, Artez had a legacy collection of APIs – in this case, these did not support real time notifications and communicated in XML. The Leukaemia Foundation needed to get the data out of Artez and into Salesforce as fast as possible to run real time sales, marketing and reporting initiatives, and in this case MoveData would fetch and process data from the Artez API in hourly intervals.

We depend on MoveData to deliver tens of thousands of real-time donations and registrations into Salesforce – so we can successfully run the World’s Greatest Shave and our other major campaigns.
~ Glen Shields (Head of Data & Analytics)

The next challenge was that the Leukaemia Foundation’s Salesforce instance was highly customised. In a typical scenario, MoveData can deploy any number of supported integrations to Salesforce.org’s Nonprofit Success Pack within a couple of hours. But given the size and scale of customisation – a tailored Apex-powered handler needed to be developed to support bespoke rules, workflows, data transformations and mappings. With the Artez integration and Apex-powered handler implemented, MoveData started automatically pushing thousands of daily data notifications from Artez into Salesforce in the predictable, repeatable and scalable manner necessary to run the World’s Greatest Shave. One of the core strengths of MoveData is that it takes notifications from different platforms and transforms these into a standard structure before pushing into Salesforce. This enabled the Leukaemia Foundation to bring additional fundraising platforms online with relative ease – since the Apex-powered handler developed for the World’s Greatest Shave could be leveraged for all other integrations. In this case, the Leukaemia Foundation added automated data import from Grassrootz and Everyday Hero – with additional integrations for JustGiving and Funraisin’ to be enabled over the coming months which will support the remainder of their platform mix.

MoveData is a fast, easy and affordable way for Nonprofits to push real time data into Salesforce. Because our integrations are built specifically for Nonprofits who use Salesforce, what you’ll receive is deeper than anything you could create using Zapier, more configurable than anything provided out of the box by a platform, and cheaper to implement than a traditional bespoke integration. If you think MoveData can help your Nonprofit, then Book a demo today! 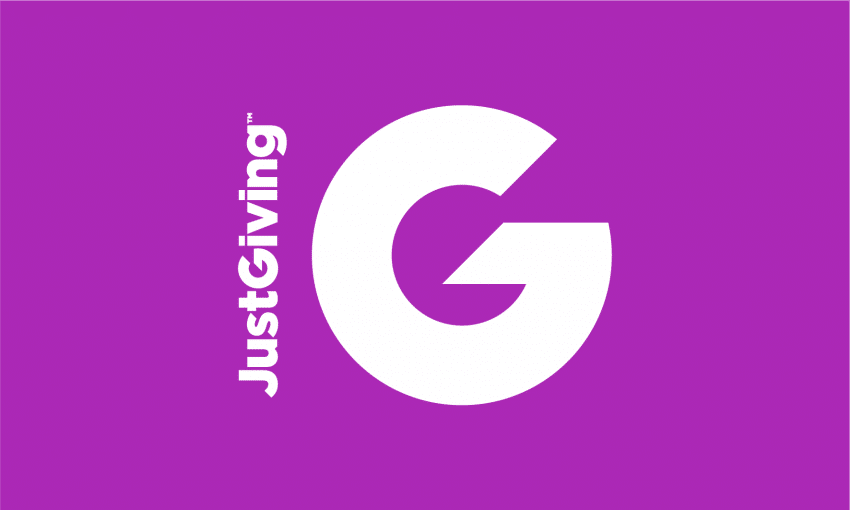 Migrating from Everyday Hero to JustGiving in Salesforce

James Kent
Read next
Complete and submit the form 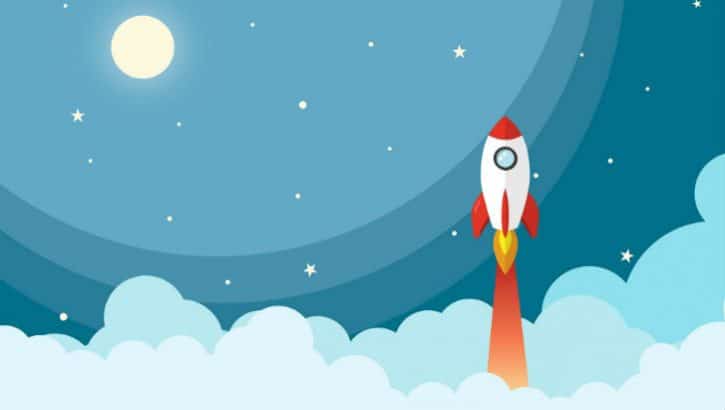 * These fields are required.